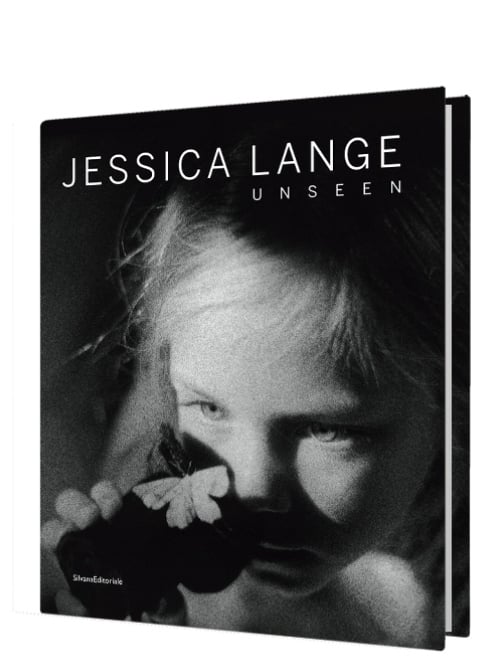 Jessica Lange was granted a scholarship from the University of Minnesota to study photography in 1967, but the vicissitudes of student life led her to Spain and Paris where she chose to put dramatic arts before practical photography. It was then that she embarked on her acting career, playing leading parts in iconic movies and winning two Academy Awards for Best Actress for her roles in Tootsie, in 1983, and Blue Sky, in 1995.

Not until later, at the beginning of the nineties, did Jessica Lange take up her photographic exploits again. Her images are captured on her travels and wanderings – her lens has roamed through countries such as the USA, France, Finland and Italy, although she has a particular soft spot for Mexico, as she herself puts it, "for its lights and wonderful nights".

0
Your bag is empty
Start shopping